Skip to content
Home » SRED for Owners and Managers

The amounts owners-managers can claim is limited by their company’s structure, or the manner in which they compensate themselves. While the selection of a particular business structure as well as the choice of a given compensation arrangement are often seen as a tax planning exercise, SRED is rarely factored into the equation. Here are some things you may want to consider:

There are many other issues that may affect your ability to claim SRED. For example, your contract may be worded so that your ability to claim SRED is questionable. You need to be careful with the way you invoice your client as there is only so many hours you can legally claim as time spent on SRED. If you are an owner-operator of a business and your work involves SRED, make sure SRED is an integral part of your tax planning! 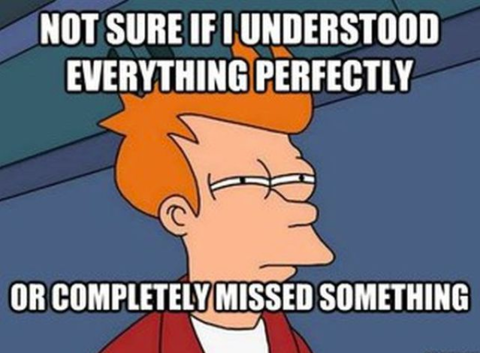 Entrepreneur A: “Our mobile application is the first of it’s kind, and saves  people millions of dollars” CRA: “That’s nice, but sorry, your […]

Oftentimes when the CRA is reviewing an SR&ED claim, a reviewer will call the claimant either to get more information or set […]

We thought we would try something different this year. A lot of really good articles have been written about the 2017 Canadian […]

It has been a week since our last post. During this week the government announced a number of new economic measures aimed […]