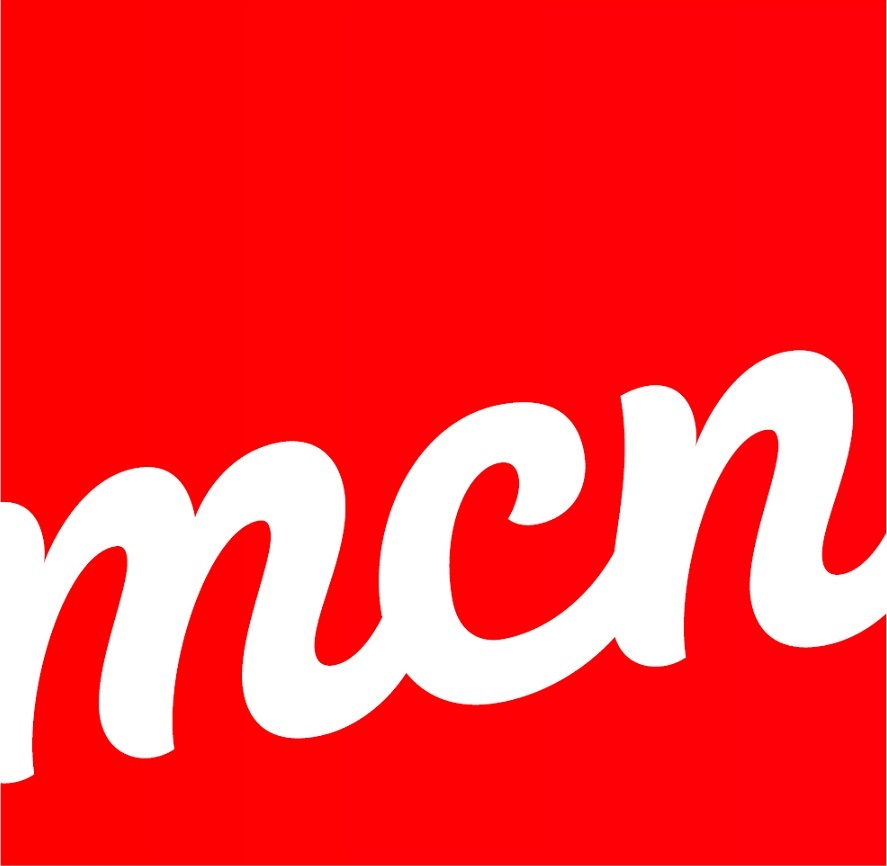 The majority of SR&ED claims submitted are accepted without being subjected to a detailed review. In these cases, the claim is considered “accepted as filed”. When this occurs, the CRA will send out a letter stating that the claim was accepted, but no determination was made about the eligibility of the work, but that they are accepted the claim in good faith. Typically once an SR&ED claim has been accepted as filed, it is not subject to reviews retroactively. This means that if you file a claim in the next fiscal year which may be a continuation of previous work and is rejected, in our experience it will not trigger a review of a claim previously submitted. With that said, the CRA has outlined several instances where a SR&ED claim that was was previously accepted as filed may be sent back for re-assessment (i.e. reviewed and possibly reduced or rejected). […]